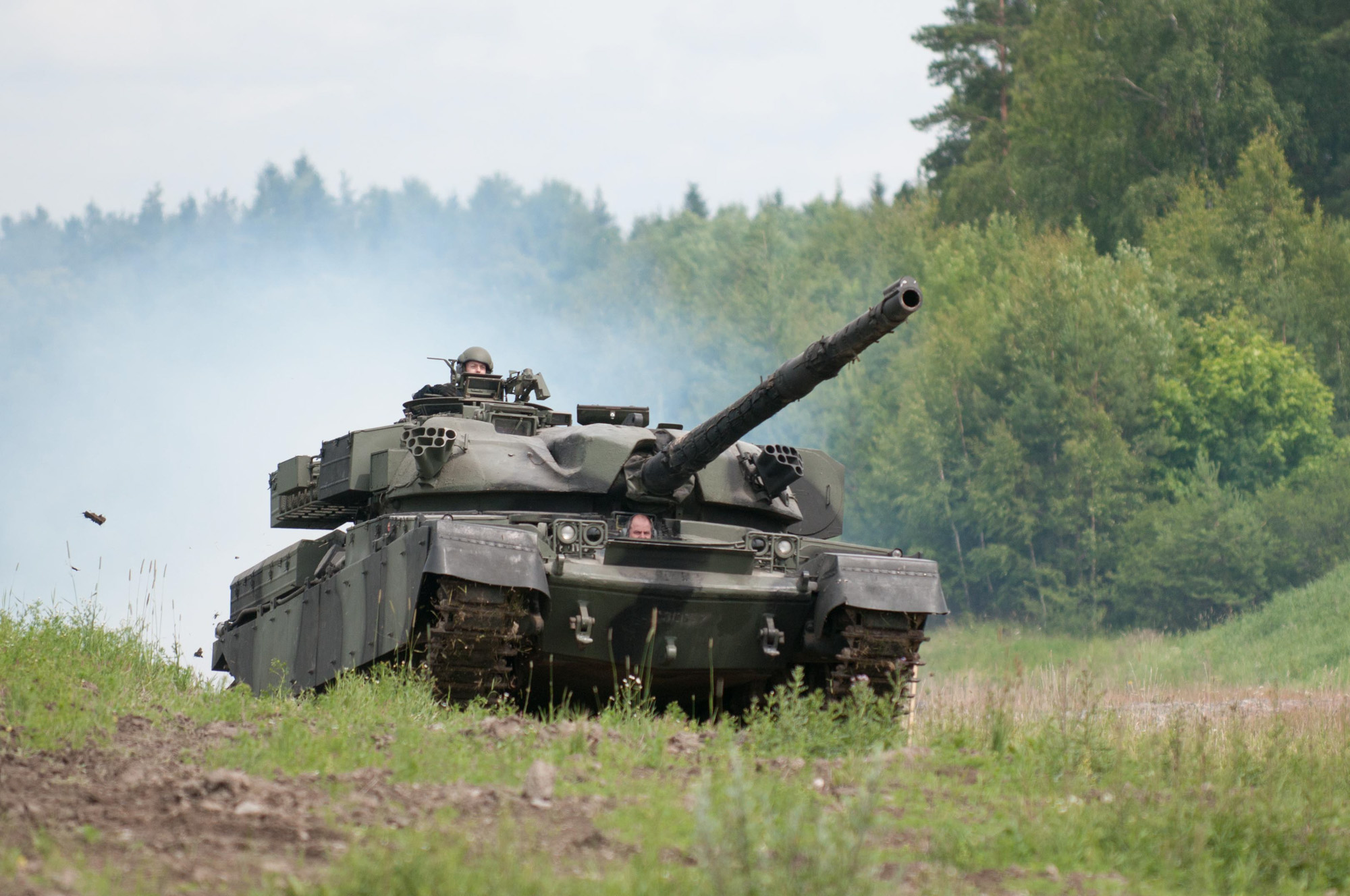 In the footsteps of history

Join us on a trip to three different museums in Sörmland, each with their own unique story to tell.

The largest military vehicle museum in Scandinavia which presents the development of military vehicles from the early 20th century until the present day. We invite you to participate in an outstanding historic journey through these decades. The museum also houses a fantastic exhibition of tin miniatures and a soldier’s croft dating back to the 17th century together with an exhibition about these days of yesteryear.

What was up until 2003 a top secret coastal artillery battery at Femöre in Oxelösund is today an exciting museum about the cold war era.

The F11 museum at Skavsta in Nyköping was opened on 15 October 1991, 50 years to the day after the military aviation wing’s opening – and 11 years after its closure. Some 900 people served at F11 during the glory days of the military aviation wing and about 15,000 did their military service here. The museum’s exhibits and objects reflect the almost 40-year F11 era as the country’s air reconnaissance wing. 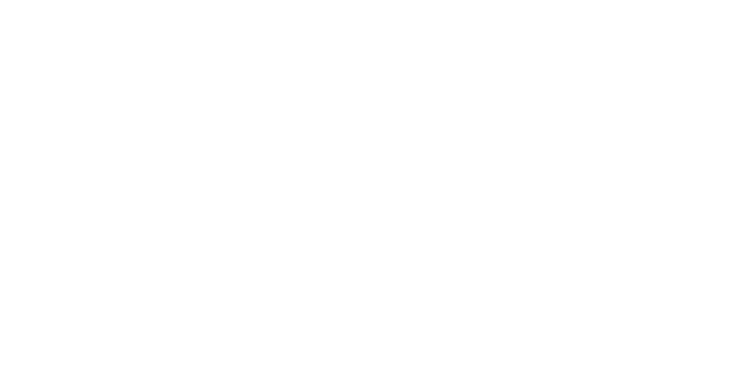 Stockholm Country Break is a destination website. Here you can find inspiration and tips for your trip to the countryside of Stockholm.

Stua is responsible for visitsormland.com and to run the editorial board of this website. Content is administered by Stua.